By NidoeAugust 1, 2017Uncategorized
No Comments 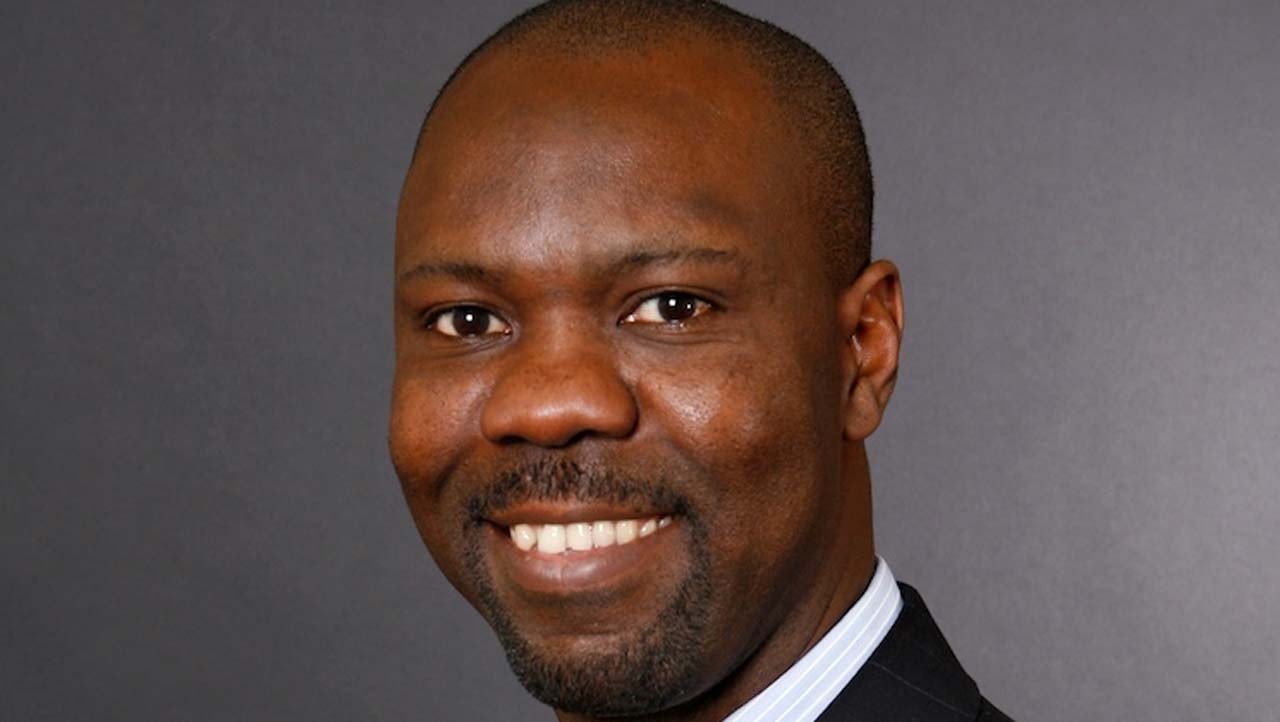 The leaders of the Nigerians in Diaspora Organisation (NIDO) are in the country to ensure that about 17 million of their members spread across the world participate in elections to choose those to be at the helm of the country.

At a joint press conference ahead of the July 25th Diaspora Day celebration, NIDO’s Chairman, Mr. Kenneth Gbandi, disclosed that the organisation was sending a delegation to meet with the leadership of the National Assembly to achieve the goal.

He expressed optimism that the quest for voting rights for Nigerians in diaspora would be actualised since there is a budgetary provision for the National Identity Management Commission (NIMC) to capture the data and issue identity cards to them abroad.

The Chairman of NIDO’s Board of Trustees, Mr. Samuel Adewusi, who spoke in the same vein, stressed the need to pass the Electoral Act and the 1999 Constitution as amended to pave the way for diaspora voting.

He wondered why Nigeria is yet to take a cue from less endowed countries like South Africa and Niger on the issue of diaspora voting and representation in the National Assembly.

He said that other countries in Africa, like South Africa, have encouraged their citizens in the diaspora to vote. “You have a county like Niger, they not only allow the diaspora to vote, they reserve two seats in their National Assembly for them, so what are we talking about? It is not like Niger is smarter than we are, so why can’t we Nigerians outside the country be allowed to vote? We are working on that. It is not a matter of knocking anybody on the head but working with them. Just like we did to get the Diaspora Commission Bill passed, we are working at the background and at the forefront, saying this is what we need. We have actually been talking about this since 2010 when NIDO set up a commission and sent people back to Nigeria to talk about this diaspora voting.

“Amending the Electoral Act and getting us to vote are among the reasons we are here, and also to do a follow-up with the leadership of the National Assembly to let them know that we are grateful for what they have done regarding the diaspora commission. But we would like the lawmakers to take a step further to get across the diaspora voting bill,” Adewusi said.

Reiterating NIDO’s commitment to providing brain power and technology transfer to the country, he said the fact that Nigerians in the diaspora remitted $24 billion to the Nigeria economy in 2015 spoke volume of the organisation’s contribution to the development of the country.

“We are not boasting here. If you look at the $24 billion, it is more than what Nigeria gets in foreign direct investment within five years from the West, our so-called friends. But for those remittances, I don’t think Nigeria would be in this position now to talk.

“Those remittances alone are enough to show what Nigerians abroad are doing for this country, not to talk of what we have to give in areas of technology transfer, knowledge transfer like the ICT, and the trauma centre being built by one of us,” he said.

According to him, the recently launched Federal Government $ 300 billion investment bond has been over- subscribed by over150 per cent due to the input of NIDO.On the spate of corrupt practices in Nigeria which is affecting the image of the country abroad, the BOT chairman said the proposed diaspora commission would assist in changing negative perceptions.

On how such perceptions are affecting the country, Adewusi said: “Right now, if I come to this country and I want to go ahead and log in to my account in the USA, my computer wouldn’t let me go because of IP address. Even the vice president’s IP address, he cannot log in and get something overseas. It is blocked, blacklisted. So that is what corruption is doing to us.

He explained that during the Diaspora Day celebration, entitled “Diaspora participation and engagement for national development,” there would be engagement with officials of the Independent Corrupt Practices Commission (ICPC) and Economic and Financial Crimes Commission (EFCC) on how to curtail corrupt practices in the polity.

He further stated that there would be a free five-day ICT training for young graduates in Gwarinpa. According to him, youth empowerment, cancer treatment, establishment of trauma centre, and the launch of diaspora city in Abuja, Benin, Port Harcourt, Lagos and Enugu would feature in the 2017 NIDO’s celebration.